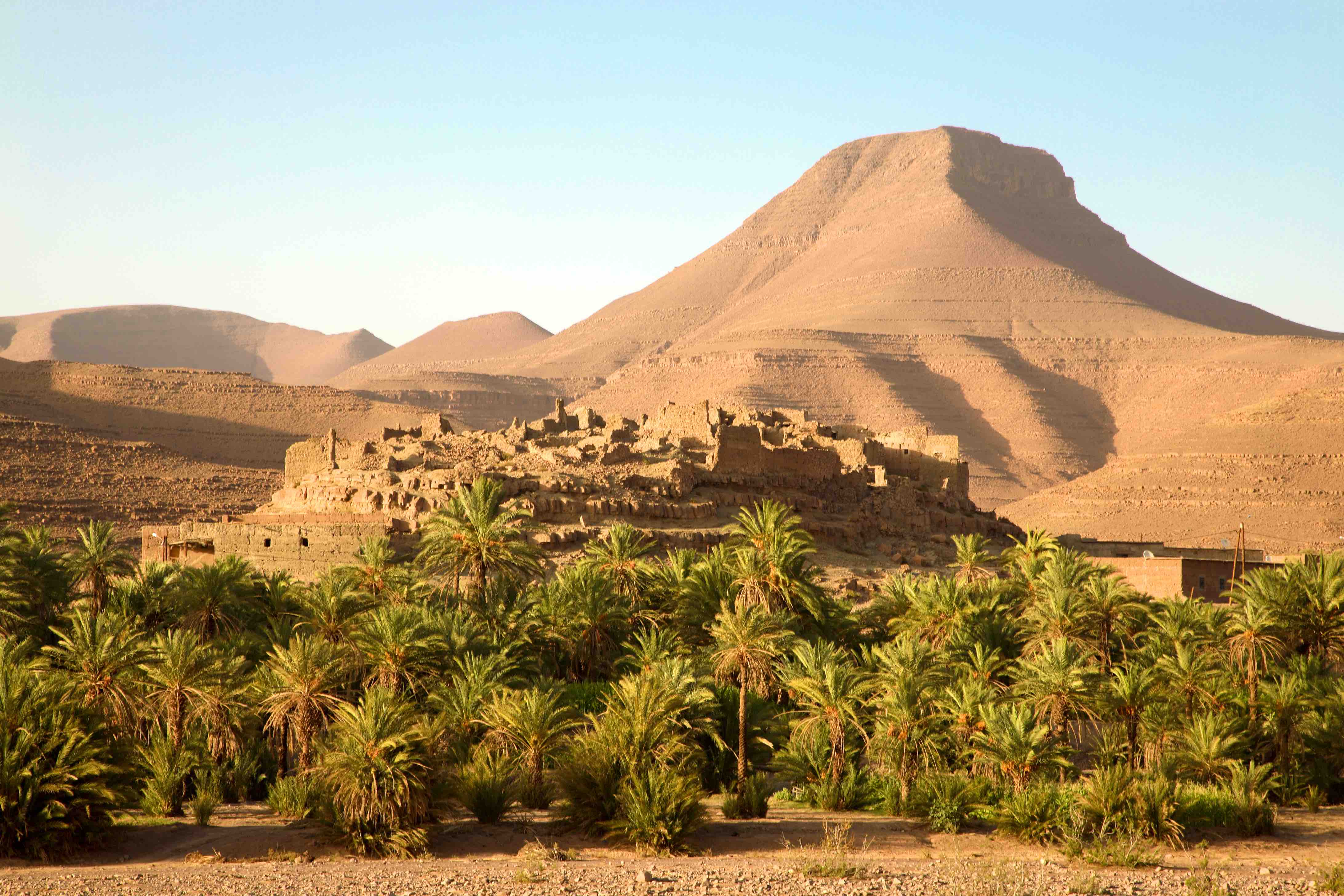 Trésors et Saveurs was founded by Yvan Castro in 1991 in Préverenges (Vaud), then transferred in Nyon in 2002. This company was create to promote the African trade.

Since 2012, the company has taken a new direction. The Yvan Castro father's friend named Zohra Mellouk was in trouble. Indeed, throughout her retreat, she had joined its Berber tribute in Taliouine, 200 kilometers in the south of Marrakech. In this region, the saffron has been cultivated since the Xllth century and the survival of Zohra's family production was threatened. The fault to the wholesalers who undercut the prices. In this way, the indigenous populations couldn't continue this activity.

Yvan Castro used to live all his childhood in Morocco, so it was essential for him to help Zohra Mellouk in promoting the farmers of the region of Taliouine. Thus, he began this adventure by insuring that the saffron was pure. He decided to taste the spice with Olivier Martin, a Swiss cook who holds the Bogis-Bossey restaurant (VD). It was ecstasy! He said he has never tasted such a high quality of saffron. Yvan Castro then subjected his discovery to a scientific analyze in a specialized laboratory. was tested: aroma (safranal), flavor (crocin), color (pico-crocin) and the humidity rate. Microbiological and heavy metal analyzes were also carried out to determine the purity of the saffron. Finally, the Treasury of Taliouine came out of these exams with the best notes in all the categories. It was perfectly pure, very colorful and very aromatic. Yvan Castro had a rarely product in his hands but nothing was gained. He still had to ensure the traceability and the respectability of the product. Yvan Castro has therefore put everything in place and obtained a protected designation of the origin and an organic certification.

Today and in just three years, the company Trésors et Saveurs has been developed a lot by creating and importing different unique and exclusive products. The company evolves in a desire to enhance the products of the terroir.